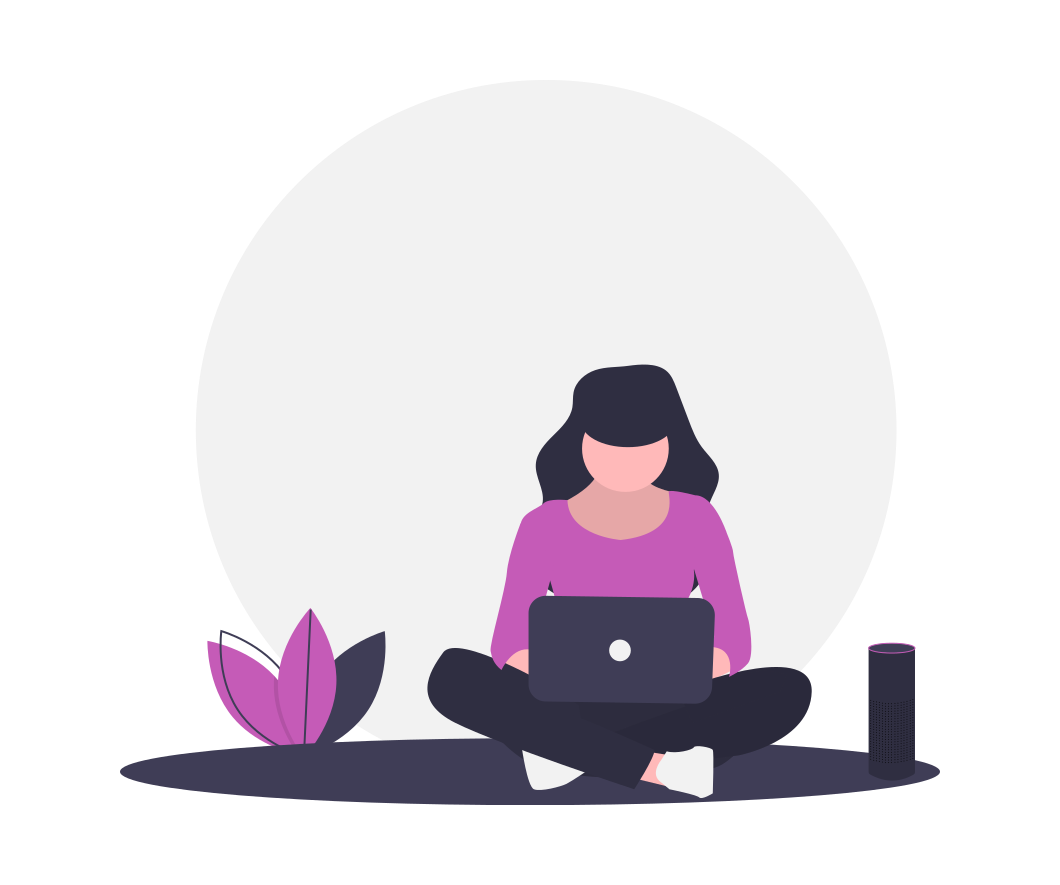 This is my very first article dedicated to Girls in Technology. See the source.

I got the idea to write this article from a friend of mine. While discussing about girls in programming world, I was wondering if girls are “discriminated”? Thinking deeper about this and considering all my situations during these years working as software developer I am more convinced that girls are discriminated. Few months ago I had a job interview in a large company. One of their questions was: “How did you get into this profession, in our company 90% of developers are males; programming seems not to be a profession for females?”… I still have this question in my mind… It sounds so discriminating in fact… Last month I was trying to get some freelance jobs on my free time. In one of the interviews I had, they were doubting my capabilities to handle with stressful situations and work under pressure, just because being a girl!

I also read a lot of articles ranking female programmers starting from Ada Lovelace, which is considered to be the first computer programmer, and I felt so proud for being a female! I found a lot of organizations which intend to empower girls and women in tech and programming. I really appreciate their work!

But, I realized that there are a few articles dedicated to women in the world of programming, and fewer to highlight this kind of discrimination. I think every woman developer should reflect about this situation and contribute on the equality, proving everyone who may think programming is not for women, that they are wrong.

Let’s inspire all the young girls who are addicted to tech that “yes”, they should follow the programming dream, telling the world that girls can code and be as brave as boys in Coding ! I encourage all the girl developers to do their best and not allow this kind of discrimination! We run the world, don’t we?! ?Report this

We invite you to subscribe us and stay tuned for more!

Girls can do tech!